The Defence of Melbourne 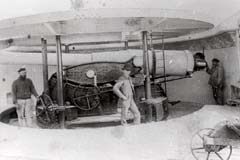 Real documentation for the defensive plans for the colony of Melbourne (against those dastardly Russians most likely!), including the layered use of shore batteries, coastal forts, minefields and the local flotilla (including the HMVS Cerberus).

Note too the potential use of scouting dirigibles!
Posted by Paul O'G at 5:25 pm 2 comments:

Flagship Games have annouced that they are "currently busy working on Skyship! a set of rules for Aeronef style VSF battles. Designed for smaller actions of 1-12 ships it will feature full 3-D flight rules, boarding actions, heroic heroes, and fantastic newly discovered super-weapons!"

You can join their Yahoo Group here.
Posted by Steve at 12:51 pm No comments: 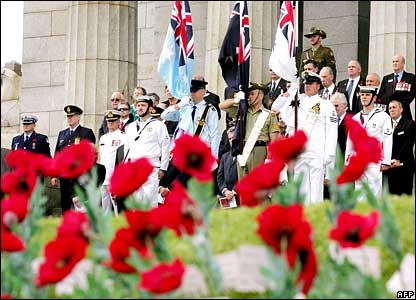 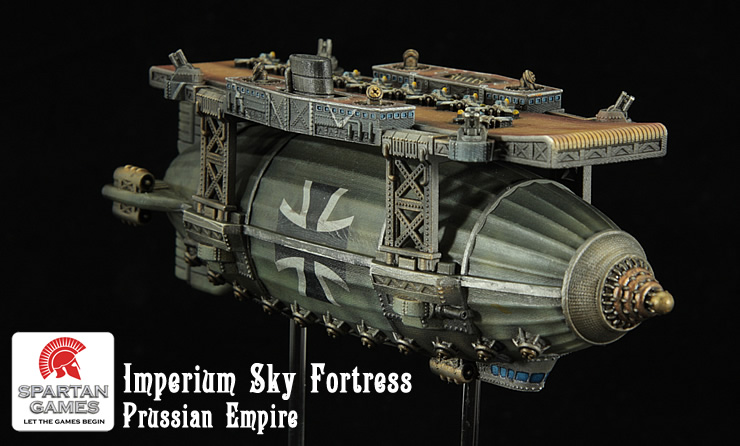 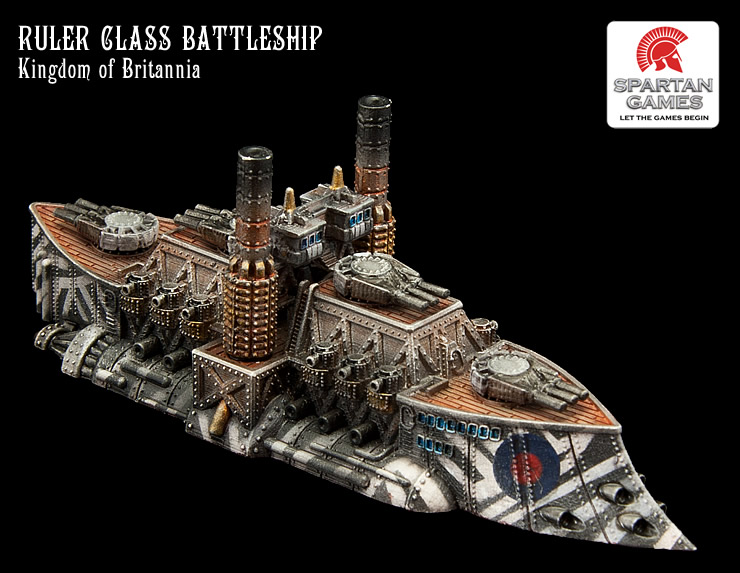 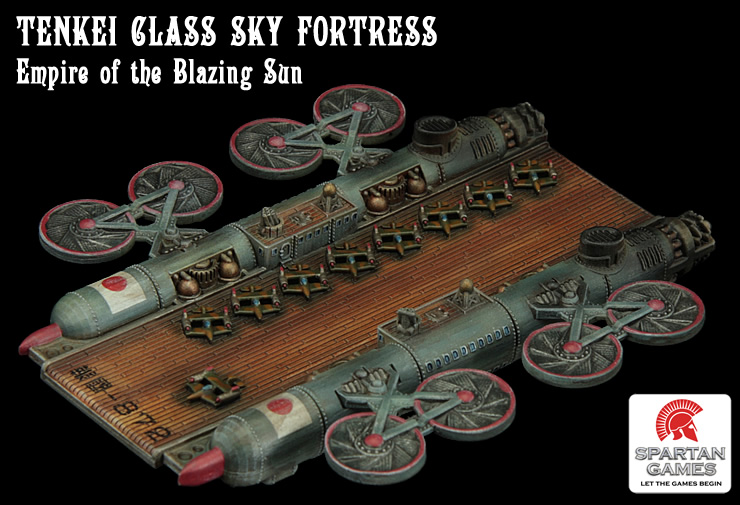 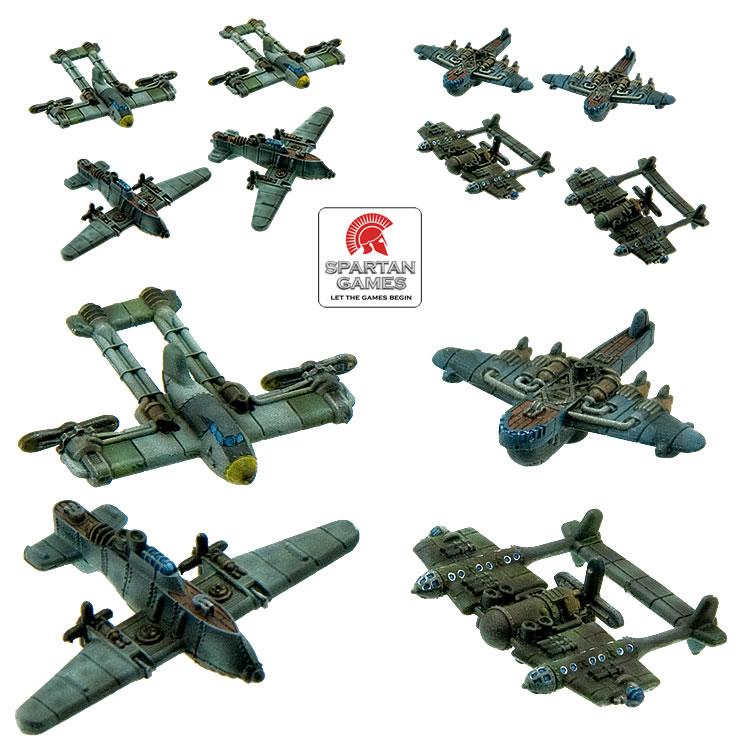 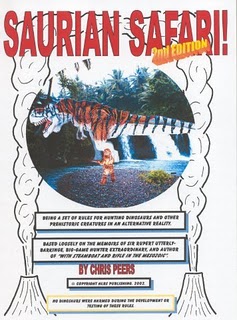 Here are some rules for using Steam Powered Ironclad Vehicles in Saurian Safari - now Sir and Ma'am dont' have to walk, and these new fangled contraptions can provide a means of rapidly getting back for tea!

Steam vehicles move at a speed of 1D6 per turn. They can move forwards and backwards at this speed but must stop for one turn before changing direction. Any number of turns of up to 45 degrees may also be made during each move at the cost of 1’’ of movement.

A steam vehicle may climb low hills or slopes but steep slopes are impassable. It can travel through any areas of vegetation including forest or jungle without penalty, clearing a path the width of the vehicle as it goes. A steam vehicle cannot cross swamps, marsh, rivers or soft sand. If it attempts to do so it will become permanently bogged down.

A steam vehicle has a carrying capacity of four plus one engineer. When travelling by vehicle, one party member must be allocated as engineer and may not use any firearms whilst at the controls, unless the vehicle is stationary. It takes one move to embark or disembark from a steam vehicle. The rules for restarting a stationary vehicle (p14) do not apply.

Vehicle mounted machine guns or light cannon are permitted but may not be removed from the vehicle at any time and require a gunner and a loader to be used. If mounted in a turret they will have a 360 degree arc of fire. To traverse the turret takes one move. Any vision ports in the machine may also be used as firing positions for a single figure with a 45 degree arc of fire and line of sight. When rolling to spot a dinosaur from within a steam vehicle, add a minus 10% modifier due to restricted visibililty.

At the start of the movement phase, a D100 roll must be made to determine possible malfunctions of the steam vehicle. Only one malfunction can occur in any one turn, so do not roll for malfunction if one is already in effect. Apply effects as indicated on the following chart:

To fix a malfunction, one crew member must be tasked with the repair attempt but may not perform any other action during this time.

The majority of creatures will ignore a steam vehicle as it looks a lot like a dinosaur.

However, carnivores and pack hunters will attempt to attack a steam machine as they assume it will taste nice (refer to the relevant reaction charts). These attacks will have no effect on the armoured plated exterior of the machine, although pack hunters will swarm all over it and any self respecting carnosaur will attempt to bite and chew bits off. After D6 turns, the dinosaurs will give up and wander off, unless they have already been KO’d or killed by the crew. The steam machine may attempt to crush pack hunters under its wheels or tracks with an automatic chance of success if the dinosaur is silly enough to stand directly in the vehicles path.

Any encounter with a Ceratopsian or Ankylosaur will have more serious consequences. Use the reaction charts to determine if the dinosaur attacks. If it does charge and makes contact, roll a D100, with a 50% chance of the steam vehicle being tipped over on its side. Any occupants will be unharmed but the vehicle will be immobilised and the turret and/or gun will be out of action. The dinosaur will then wander off allowing the crew to bale out via the escape hatch.

If a stampeding Sauropod happens to collide with a steam machine there will be a 75% chance of it tipping over. Other dinosaurs that collide with the vehicle will merely bounce off (and get a headache).

Many Thanks to Jim who posted these rules here:
http://jimswargamesworkbench.blogspot.com/2010/02/rules-for-steam-vehicles-in-saurian.html
Posted by Paul O'G at 3:00 pm No comments: 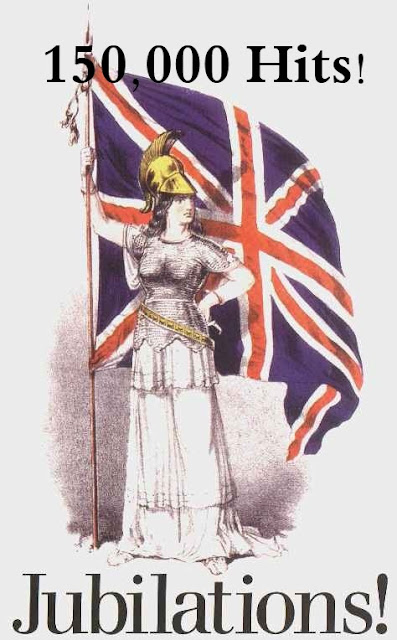 
I am humbled by your patronage and indebited to my fellow WWS contributors.
Open the gin!