If you haven't seen it yet, pop over to Brigade Model's blog and look at the report of the weekend's Aeronef gaming - some rather fetching looking aerial warships in action!  You'll also see the new 2mm fortifications in play.
http://www.brigademodels.co.uk/Blog/2014/07/blown-away/ 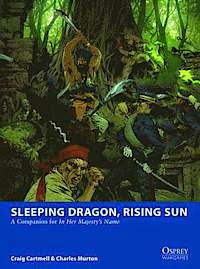 Mr Amazon delivered this goody to my door last week and I've been immersed in its pages ever since.  Its very similar in style to the first supplement Heroes, Villains and Fiends, and is jam packed with new companies, descriptive texts, a few new weapons and even a gunboat design.

I particularly like the Royal Navy Landing Party which is a very different take to my own Armoured Naval Landing Parties (which one may find at this blog).  Mine were designed to be heavily armed parties landed from capital ships, while these ones are more ad-hoc gunboats crews at the ready to storm ashore.

On the down side, I think the addition of some colour artwork and pics of new figs would help fire the imagination but this was clearly a deliberate decision to maximise the written content (as seen here).  However, you certainly can't complain about the amount of great written content that was packed in instead.

[EDIT: Author Craig Cartmell has subsequently advised me that they didn't have any choice about the artwork, so I think they made the best of it by adding more written content instead]

Overall, if you are into IHMN this is a must get addition to your collection.
Posted by Paul O'G at 8:50 pm 4 comments: 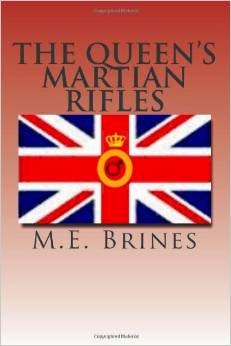 Just finished this little known book by M.E. Brines, delivered to me by Amazon this week and which delivers a cracking good yarn.

The Queen's Martian Rifles are an Infantry Battalion based on Mars and defend the British quarter of the European Conclave in the Martian Capital.  Along with contingents from the Royal and French Navies, and some foreign chaps from La Legion Etrangere, they protect the trading outpost that the Earthmen have with the technologically backward Martians.  But life is a dull on the Red Planet where nothing much ever happens- until the High Priests start getting Johnny Martian all excited and upset that is!

I really enjoyed this book, which is very much in the Space 1889 genre.  I won't give anything away but there are some scenes in it which are gratifyingly reminiscent of some of the classic movies I know appeal to many readers of this blog.  Its got a few overly religious undertones but they don't detract badly, and neither do the numerous typesetting issues along the way (it looks like a low budget, style production).

Overall, a most enjoyable and recommended yard that will have to reaching for your Space 1889 books with glee.

Just found this upcoming title on pre-order on Amazon.
Looks like it might be worth the wait until November, just in time for one's Christmas stocking!
http://www.amazon.co.uk/Steampunk-Soldiers-Osprey-Philip-Smith/dp/1472807022 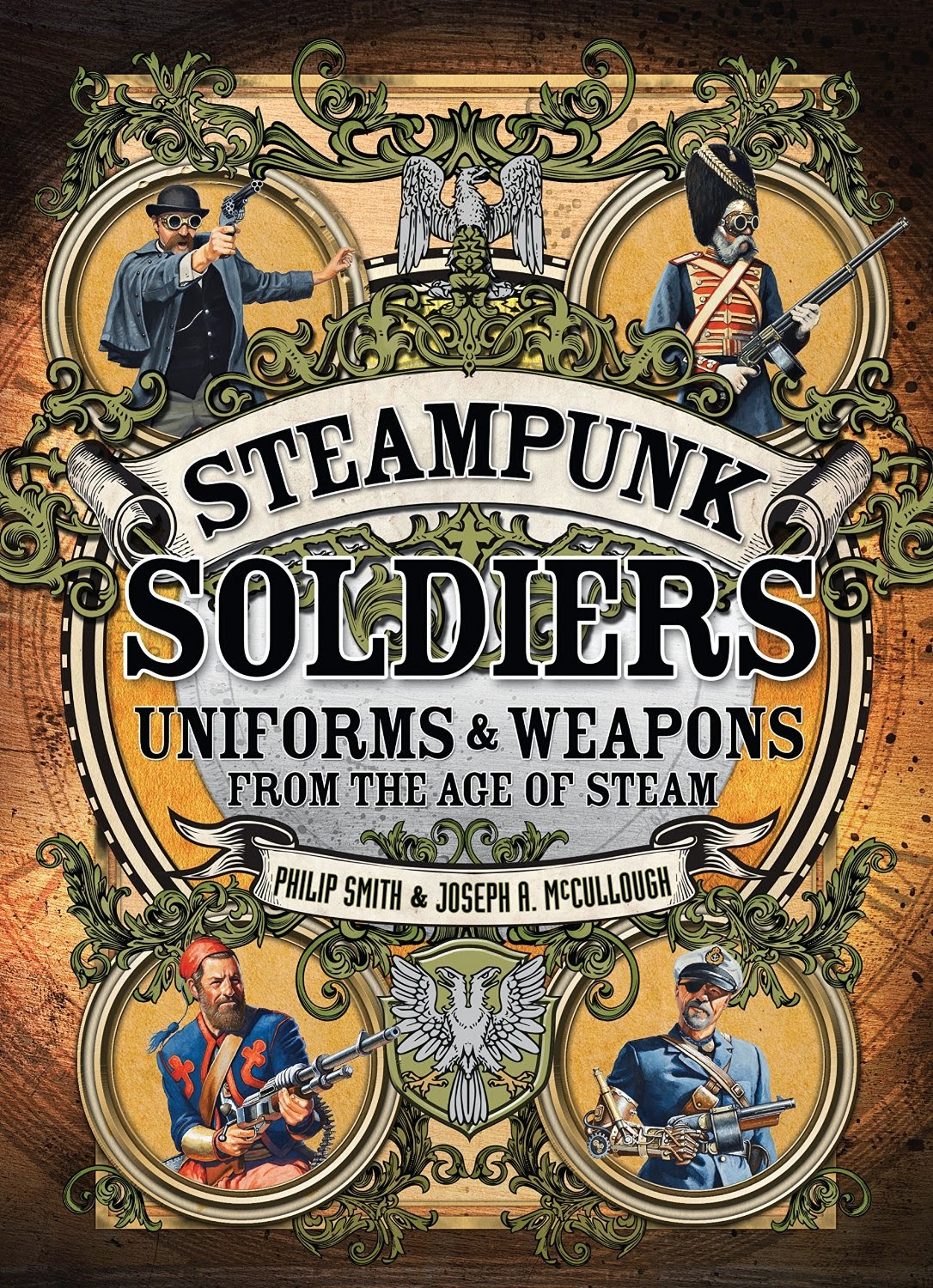