For Queen and Planet!

I spied this set of rules on the inter web the other day, which like an interesting blend of a Colonial game with VSF options.  Haven't gotten a copy (yet) but will write some thought when I do.  Here is the spiel from Wargames Vault: 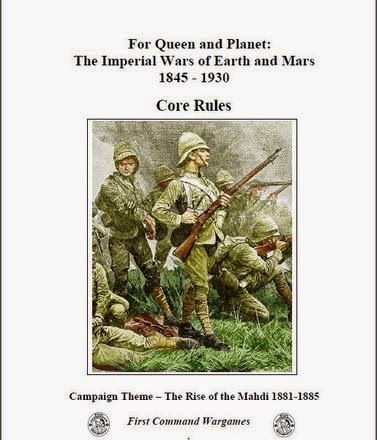 For Queen and Planet – Core Rules


The sweep of the red Sudanese desert, scattered with thorny trees and pierced by black basalt outcrops is the setting for this cinematic rule set. The whirling dervish, the fanatical Ansar and the lonely British foot soldier far from home are the combatants.

With these rules, you can take the role of the British commander tasked by the Queen with maintaining crown rule in distant, inhospitable lands or the local emir, committed to exercising his own free will over the natives who will fight with all their blood, sweat and tears.

Q&P is designed to balance the mass and ferocity of the local peoples against the technology and training of the Colonial powers and to provide a fair and reasonable struggle for both imperial General and local Emir.

This rule set includes:
CAMPAIGN SCENARIOS
Each of the scenarios in this rulebook is written to be fought as a pure colonial battle, but it is very easy to add a VSF flare to any scenario or battle you fight with this rule system. I have included an addendum (in italics) to each ‘colonial’ battle to allow you to make it a VSF battle. Play balance will not be affected by converting colonial battles to VSF battles.

Those chaps at Brigade Models have remastered their French Charlemane class Battlecruiser Aeronef and recast them with different variants of beautiful tumblehome hulls and period style hull guns. 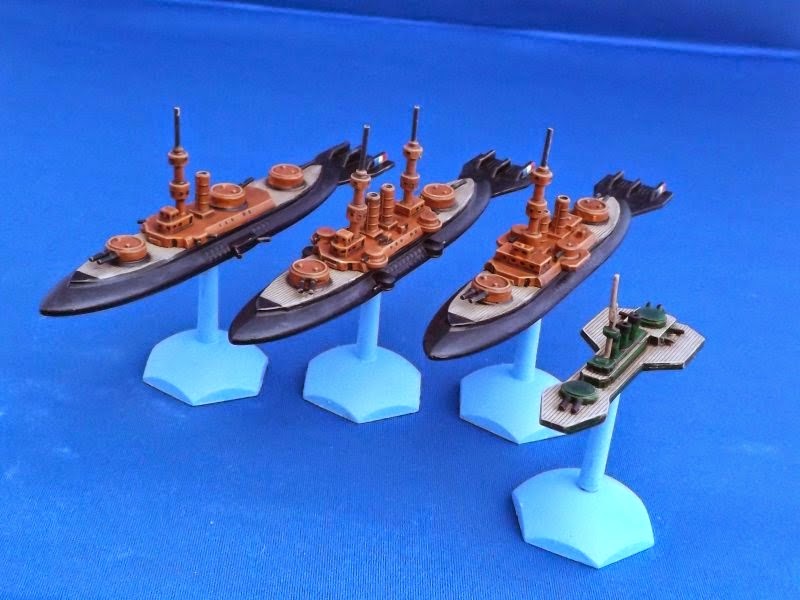 I think they look just fantastic but now my exiting French fleet (here) can never compare and needs to be upgraded.  The naval arms race continues...
Posted by Paul O'G at 1:37 pm 3 comments:

"Sky Galleons of Mars" to Return! 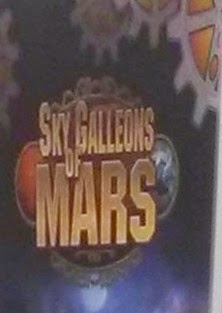 Exciting news indeed, from the guys who are doing the reboot of the Space 1889 RPG!  Early days thus far but expect a Kickstarter in the future to get this moving.  Details so far are: