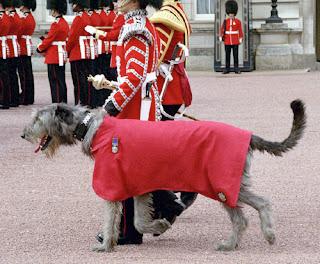 In watching the Royal wedding this week I was quite taken by the splendid mascot of the Irish Guards - this magnificent Irish wolfhound, named Conmael.  Impressively, this hound even has a medal! 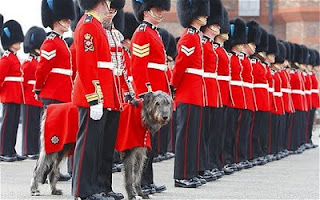 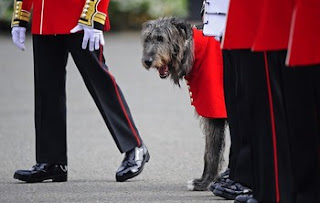 And so it occurs to me that in building my next HQ unit, perhaps I need to add an appropriate mascot.
Posted by Paul O'G at 7:48 am 4 comments:

Rob from WTNW sent me some sneak peeks of artwork to be featured in the forthcoming Conflict on Mars supplement.
I really like this one (click for bigger version) 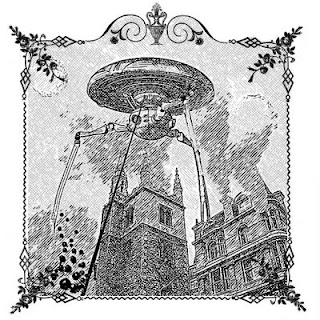 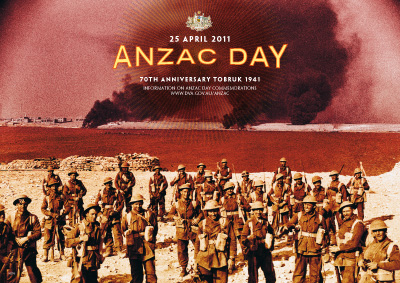 The Armchair General has sent me these great pics of his German Zyklops Landship, which is a 15mm(!) scale leviathan being produced by JTFM.  She has nice detail and at CAD$35 looks like a great acquisition. Click for Larger pics 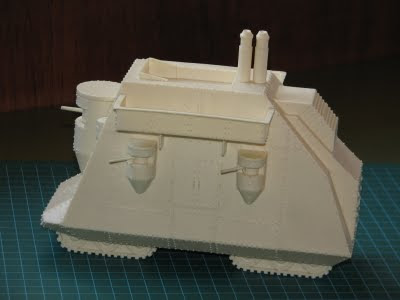 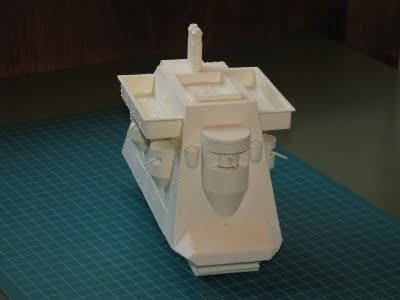 Regardless of the YIAWWS's antipodean time setting it's still the 23rd April in England...
Posted by Steve at 2:55 pm 1 comment:

Egad! There I was researching the recent Martian invasion for my magnum opus on my Babbage Engine when I came across this chronophotographic scientific romance adventure for young boys set fifteen years into the future after the First Martian War! Looks a jolly wheeze one must say but I think the bally war elephants are a bit strange, though I would have liked one up Whereizitstan when one was fighting the dirty fakirs I can tell you, what!

"Dam the Torpedo's and Full speed Ahead"

Any VSF fan attending Salute 2011 could not have been but inspired by the jaw-dropping Aeronef game being run by Arbuthnot's Aeronautical League of Gentlemen. 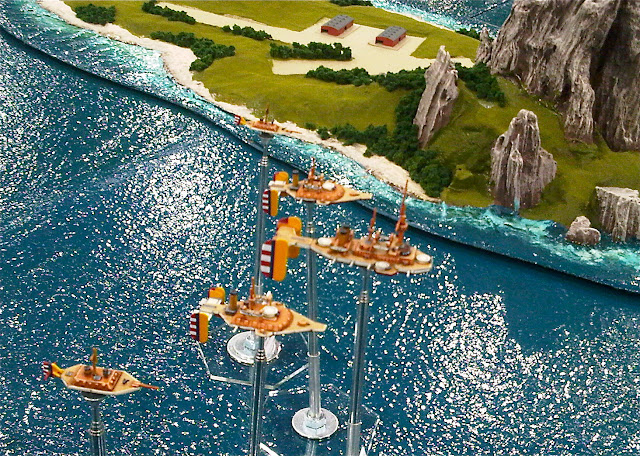 "Dam the Torpedo's and Full speed Ahead" was a surprise attack by Imperial Japanese forces on the American coaling and R-matter station on the Solomon Islands. 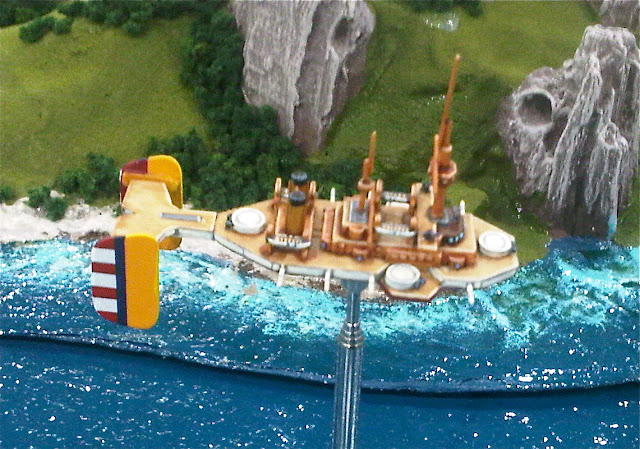 The game featured many beautifully painted and super-detailed aeronef models, many being rigged and a number had anti-torpedo net booms. 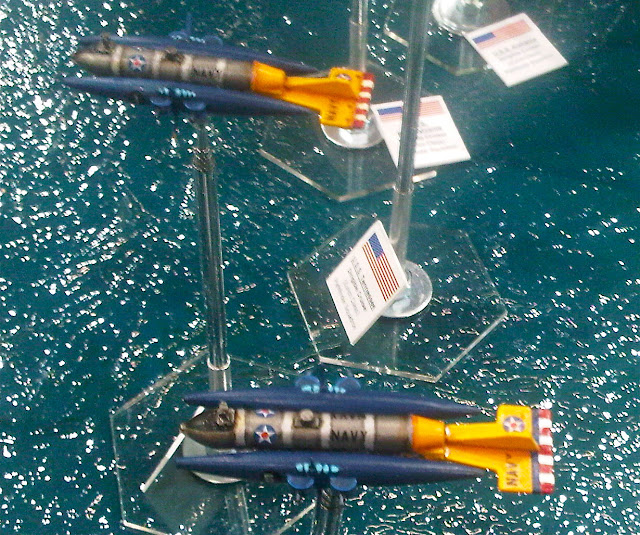 Additionally a number of the aeronef were conversions including an exquisite American aeroplane carrier. Apparently there are a couple of Japanese mega-carriers (converted from 1/700th kits) to be introduced at shows later this year. 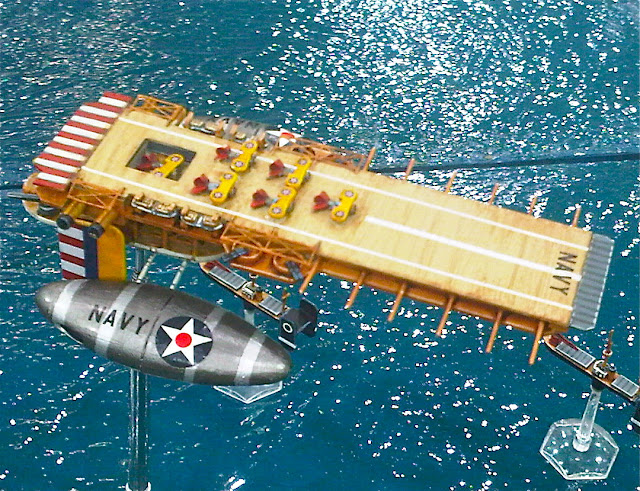 The terrain was equally fantastic with some beautiful islands and a scratchbuilt refuelling station that made a great target for the Japanese. A nice touch was the flashing LED lights under kapok smoke, that twinkled like fires after the Japanese had bombed targets. 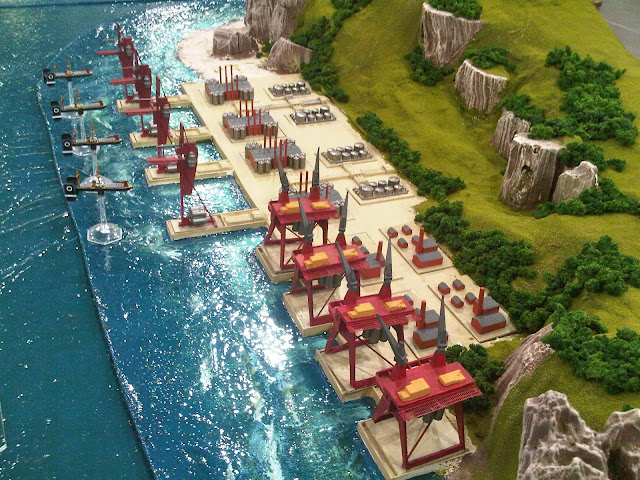 Unfortunately my photos aren't fantastic and don't really do the game justice and it is worth going through other people's Salute photo albums to see more photos of this excellent game. 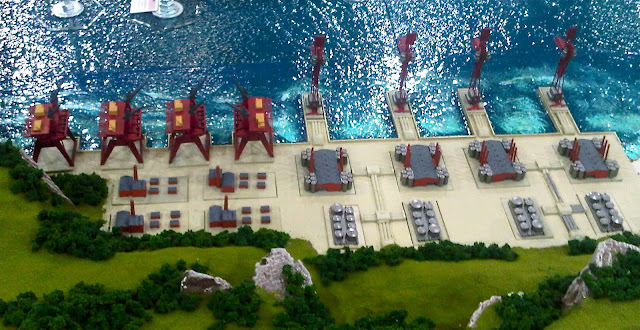 Truly inspiring, "Dam the Torpedo's and Full speed Ahead" should also receive run-outs at Colours and SELWG this year...
Posted by Steve at 6:25 am 5 comments:

A usual, TMP has a bunch of polls going. One of them at the moment is [what is the] "Most Popular Painting/Wargaming Site Besides TMP?" Well blow me down if I didn't find this blog listed there as one of the selections!

And not only that, but 4 people (OK, me and 3 other people) voted for YIAWWS - Huzzah! 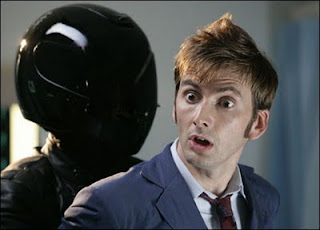 EDIT - Well blow me down thrice because YIAWWS totalled 13 votes for 2% of the overall vote!
Posted by Paul O'G at 6:13 pm 7 comments:

What ho chaps! Just found out that some clever boffin chappies have made a portable Babbage Engine that is just perfect for talking on expeditions up the Congo and to Waziristan. This moving picture show illustrates what a jolly clever device it is eh?!

Exciting news - if you aren't already into GASLIGHT, read this: 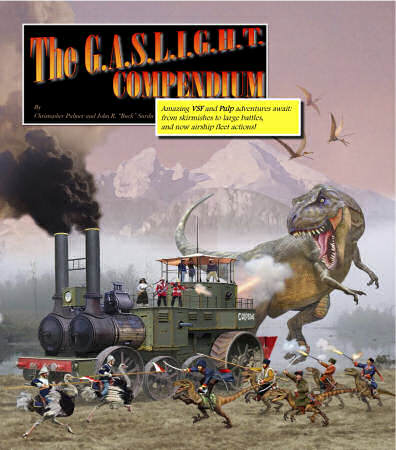 Victorian Science Fiction (VSF) gaming is set in the world in which the predictions and visions of men like Jules Verne, HG Wells, and H. Ryder Haggard are true. In G.A.S.L.I.G.H.T., Main Characters and Extras battle in a world of steam-powered vehicles, fantastic weapons, lost worlds, and terrible creatures. Pulp gaming pits steely-eyed, flint-jawed, barrel-chested, two-fisted, deadeye, tough as woodpecker lips, stud among studs, no kidding, stuff-of-legends hero-type guys against colorful, charismatic, egomaniacal, dastardly, nefarious villains and their mindless minions. The G.A.S.L.I.G.H.T. Compendium has rules for the creation of characters, the construction of vehicles and weapons, and the generation of fantastic creatures. This open-ended approach is one of the reasons G.A.S.L.I.G.H.T. has been so successful over the past eleven years.

We are looking for a July release, in time for Historicon. The book will also be available as a PDF download.