Very best wishes to you! 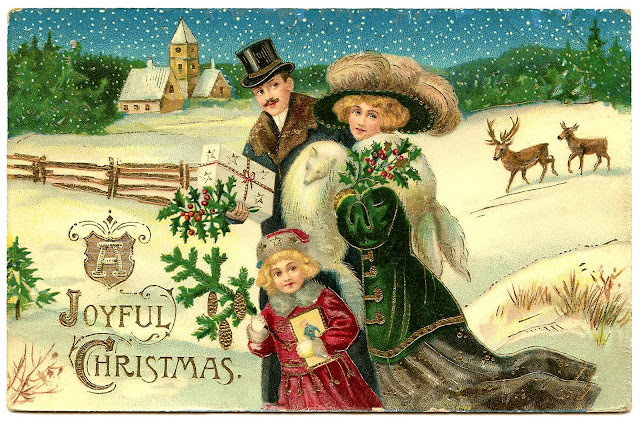 In 1911 the threat of aircraft was already apparent, as this lovely light anti-aeronef prototype mounting shows:

"Rear Admiral Nathan C. Twining of the United States Navy is spending all his energies to make air craft unsafe, at least in warfare, while H. La V. Twining, brother of the Admiral, is seeking daily to improve aerial navigation. Rear Admiral Twining bas just invented a gun (see below) which, it is believed, will meet and prevent the menace of bomb-throwing airmen." ("Studying Airships in War; H. La V. Twining Builds Planes - Admiral Twining Has Gun to Destroy 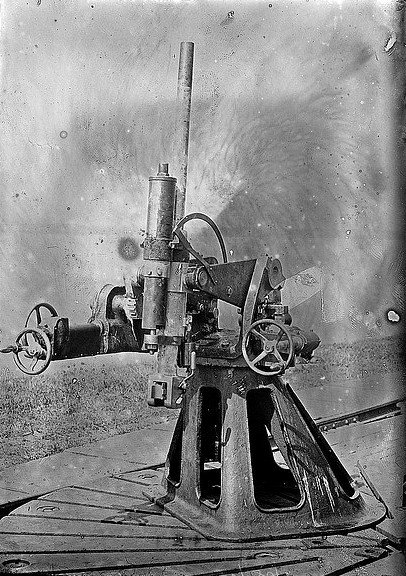