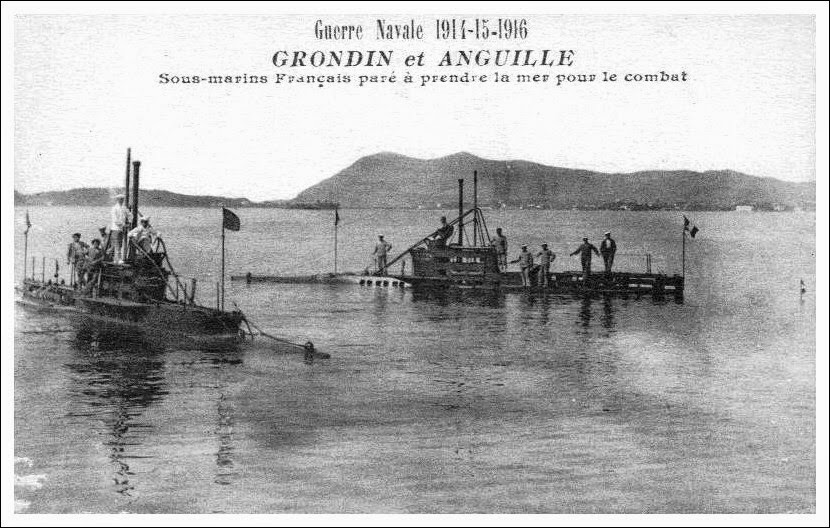 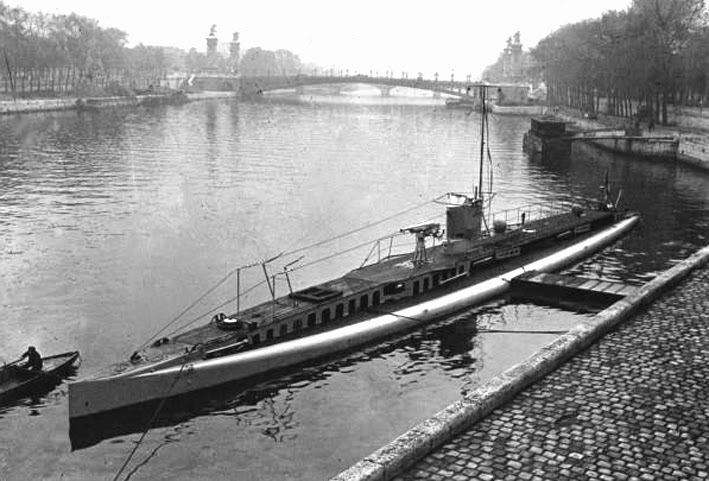 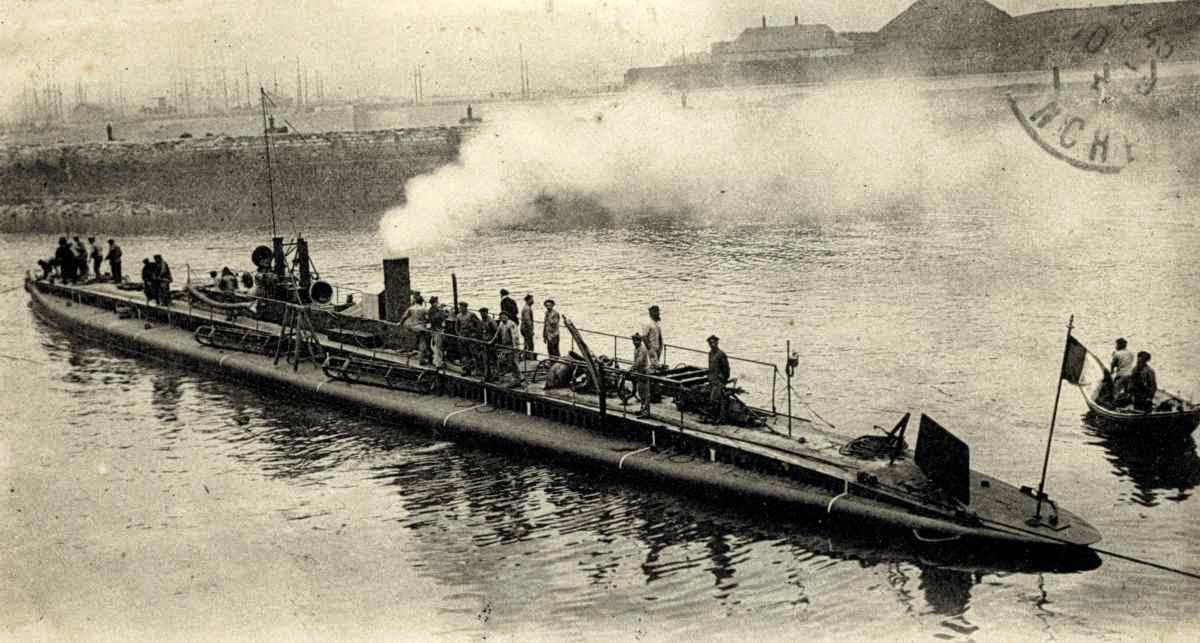 What Ho! chaps,  how you toodling? One has been busier than a Pathan ambushing a column of Guides of late can't say too much, Mum's the word etc, by let's say some of the Boche will be eating their bratwurst through a tube for a while, pip pip!

Anyhow, a fine gentleman (for a colonial type) of my acquaintance, Thom Truelove Esq,  has been reading a jolly interesting sounding penny dreadful by a female wordsmith called Leanna Renee Hieber.

Personally I'm not sure this is quite the thing a young lady should be doing in civilised company, but these colonial types have strange ideas not quite being British and what. Anyhow chaps, this is what Mr Truelove had to say about the young lady's efforts: 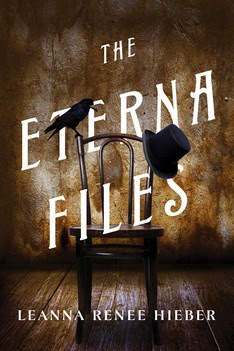 "I have recently spent time in a new universe. This gaslamp fantasy – crafted by pioneer of that genre, Leanna Renee Hieber, could easily have become a horror novel à la Koontz had there been a few more left turns than right. This finely blended tale of grim determination has true suspense. The atmosphere calls for vigilance from the characters. They behave as believable Victorian heroes, diligently trying to save Humanity while taking important steps toward understanding it.

Nearly all of Ms. Hieber's boldly selected and fine-drawn characters believe in the magic and mysticism that surrounds them and their decisions. This makes the occult described in The Eterna Files much more understandable and almost inviting.

The lives of these characters, particularly Clara Templeton, do not begin with the first opening of the book. They have all been living lives long before I started reading about them. Ms. Hieber makes it very easy to visualize the world(s) surrounding these spellbinding lives.

On a map of novels, I would place Ms. Hieber's stories – starting with The Eterna Files – about four blocks west of the intersection of Lovecraft and Poe. I am glad to have stopped there for coffee."
Posted by Steve at 6:01 pm 1 comment:

A couple of snippets from Brigade Models in the past week.

First up, some new releases in the shape of a nice Dig Battleship for the Austro-Hungarians plus some escorts for the Brazilian Nef forces:

The largest model in this release is the Austro-Hungarian von Parseval dig battleship (for those not familiar with the terminology, a ‘dig’ is shorthand for dirigible – a hydrogen-filled airship). Giant airships are used to terrorise opposing populations as they fill the skies and rain bombs down on innocent civilians. The resin-cast gasbag is over 4″ long, making it almost as large as the German Schleswig-Holstein.
The other two models come from the other side of the Atlantic, with the addition of the Tamandare torpedo cruiser and Paraná class frigate to the Brazilian fleet.
VAN-712 – von Parseval class Dig Battleship – £6.00
VAN-807 – Tamandare class Torpedo Frigate – £2.00
VAN-808 – Paraná class Frigate – £0.75 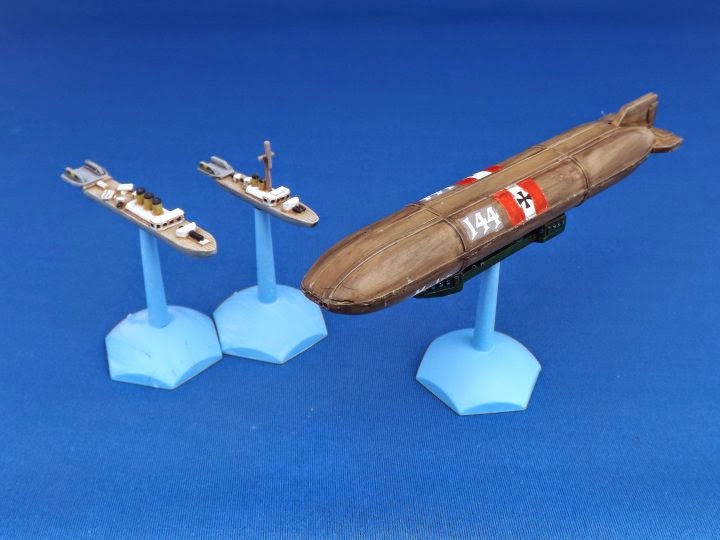 And secondly, the Aeronef stats have all been updated:

I’ve just updated the Aeronef Profiles Page on the website with stats for all our our recent Aeronef releases, including the von Perseval and Brazilian models released last week. While I was there I made a few fixes and updates to the profile generator software – all of the stats cards are generated automagically by some code I wrote years ago that takes the profiles of each model and formats a GIF image, but this seems to have suffered from code rot and a few bugs had crept in.
All of the stats cards can be downloaded from the profiles table, and they’re also in an updated Zip file so you can pull them down at one go. They’re designed to be roughly the size of a business card so when printed out can be cut out and laminated or stored in a vinyl pocket
Posted by Paul O'G at 1:54 pm No comments: 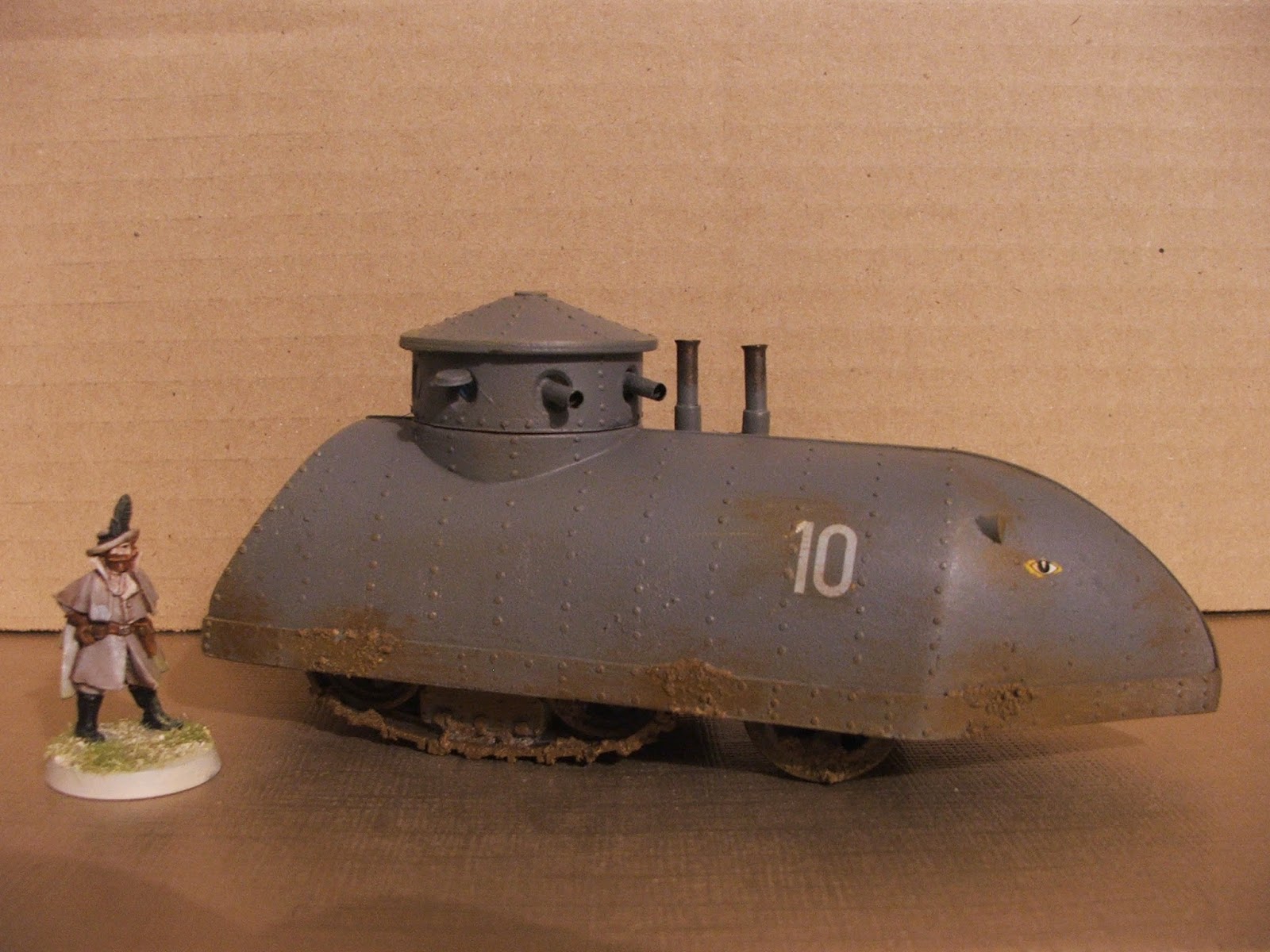 Col. Smith and his colleagues form part of 'The Embassy' a military expeditionary force sent on the more esoteric missions required by their loosely allied countries - Great Britain, France, Turkey and the United States.