Happy Birthday to me! 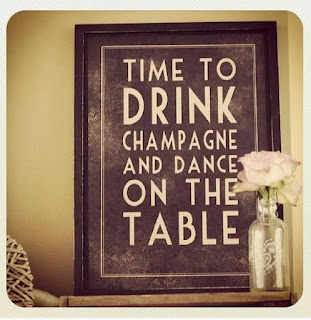 There is Nothing beneath me!

Found this awesome work by Shadowking today - a great Mole model (though I prefer to describe such contraptions as "Terranefs" myself).  Go check it out, along with a 28mm scale Aeronef and some nice Pulp figs here:
http://shadowking-shadowkings.blogspot.com.au/2012/06/aeronef-mole-pulp-goodness-finished.html 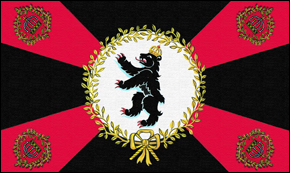 The Juggernaut of the East Arrives!

This summer promises to be an explosive one as the fearsome Russian Coalition, Dystopian Wars seventh devastating nation, enters the ever-escalating war. The battle-hardened Russian Coalition has been one of the most highly-anticipated releases of the year, possessing many powerful and unorthodox models, all crafted with a distinctly industrial aesthetic.

With the release imminent, you can now plan your Russian Coalition land, sea and aerial forces as you seek out your enemies and destroy them using iron and steel forged by this giant nation.

These models will be shipping from August 1st 2012.

Watch with awe as the Kursk Class Land Dreadnought bulldozes through the enemies frontline with frightening and unparalleled might, shaking the very foundations of Dystopian Wars.

Nations should fear the land forces of the Russian Coalition. Vigilence is called for if you want to avoid the armoured vehicles of this nation from crushing you beneath their tracks.

The ships of the Russian Coalition are brutal, with turrets arranged into forward-facing salvos, and hulls matching the angular forward momentum of their deadly style of combat. They are covered with ablative armour plating, forcing enemies to break their Critical Rating before they can even think of damaging them. Not only does this give them an intimidating profile, but it makes them extremely difficult to break down in battle.

The Russian Coalition dominates an incredible one-sixth of the world's landmass, and in order to defend these lands their military must be highly adaptable. Its skyships are capable of holding their own against the aerial forces of any nation, and its navy has ships armed with a multitude of torpedo-breakers and rocket-jammers - devastating weapons that ensure the Russian Coalition is as much a threat in the sea as they are on land.

Perhaps the most interesting and visually awe-inspiring string to the Russian Coalition's bow is the ability of the beastly Kostroma Class Battle Carrier to create glaciers. These hazardous clumps of ice have been the bane of naval fleets for many years. Now, the resourceful and wily Russian Coalition have found a way to utilise them in battle.

Combining their large, industrious behemoths with their speedy, smaller vessels is the key to success with the Russian Coalition. With Land Dreadnoughts, Repair Vehicles, Skyships and plenty more surprises soon to be at your disposal, it is up to you to command the Juggernaut of the East to victory. 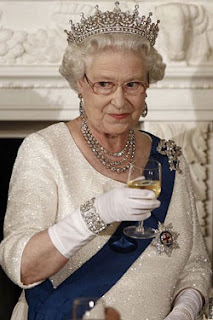 My buddy James has posted pics of his DW Britannia Fleet at my other blog - check them out here:
http://tasmancave.blogspot.com.au/2012/06/dystopian-wars-kingdom-of-brittannia.html 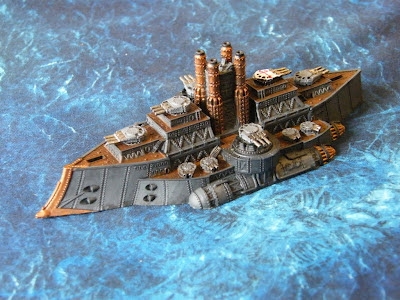