Righto chaps, its time for you to help solve a dilemma of mine...
Having been a longtime fan of Hinterland Miniatures (http://hinterlandminiatures.weebly.com), last year I bought a brace of the excellent trencher figures to be my Sturmfraulein detachment. I also got some of the Lancer cavalry figs, sans horses so I could put them on something a little more exotic

So what choice of mounts?  I have these two in mind but would love to hear about any other options

First up is the Gashant, the classic Native Martian mounts on the Space 1889 setting. 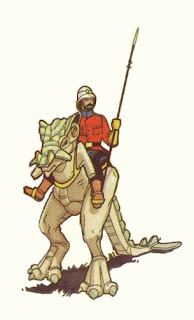 Alternatively, these caught my eye long ago but I never had a use for them.  Urban War's Junker faction have these excellent looking 'sandrunner' mounts, which are available in these three variants sans riders. 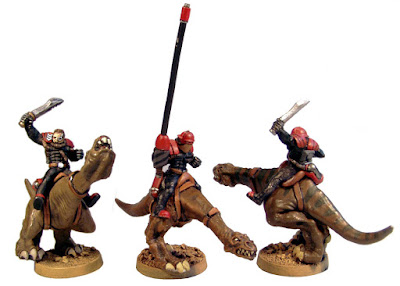 So what do you think chaps? Help me solve this concundrum!
Posted by Paul O'G at 1:30 pm 8 comments:

Direct from the North Star Military Figures FB page (here), this simply demanded to be reposted! No credit to me at all.
Figs are scheduled to be released soon.... 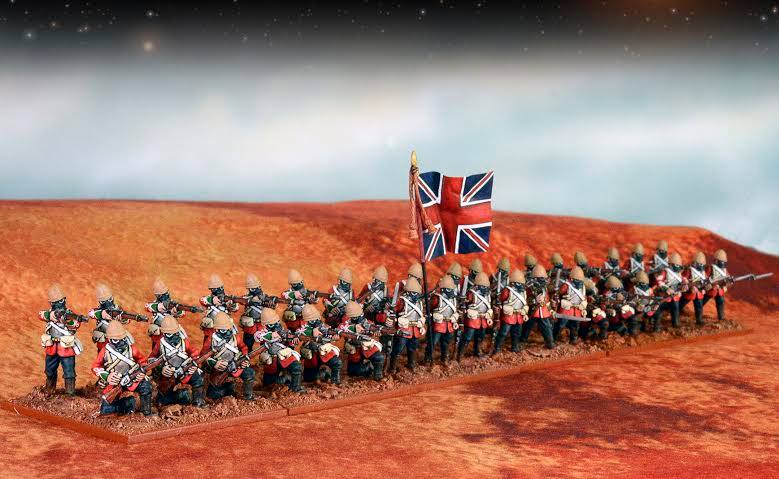 Very reminiscent of this artwork which they posted back in July: 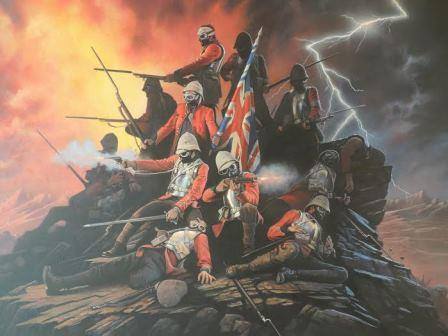 Cracking new release from WestWind this month for EotD, perfect for any VSF setting.
Looks just the business for a sojourn on Mars I think! 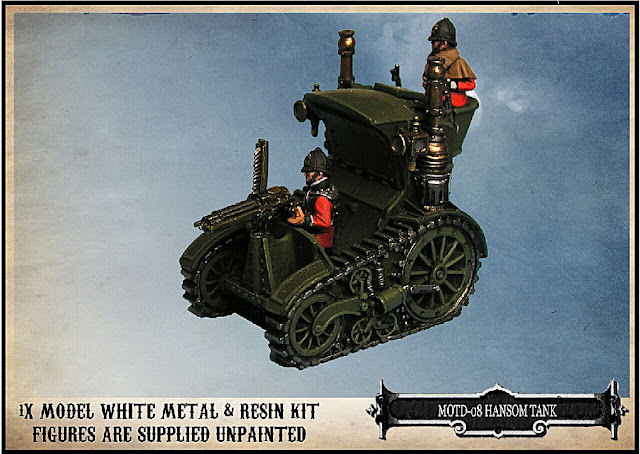 Jedadiah Tankovsky built the first Hansom tank in 1875. Originally conceived as a mode of transport for important dignitaries and people of well-to-do the Hansom Armored Conveyor was an unarmed two passenger and driver machine, driven by twin three horse power Infernum compression engines built by Harrison & Harrison of 36 Leather Lane Holborn. However Lord Howell of Keffbourne Master of the Queens Armories saw another application for this most wondrous of machines. By the addition of a Gatling gun and a gunners seat he created the worlds first Tankovsky or Tank as the lower classes came to call it. Another excellent model designed by our master model maker Andy Rawling to add to your Empire of the Dead world!

Long May She Reign! 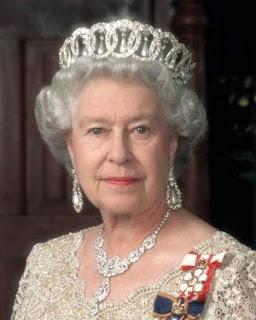 Today Her Majesty Queen Elizabeth II surpasses her great-great grandmother's record of 23,226 days to become to longest reigning British monarch in history.  Splice the mainbrace with a bumper toast! 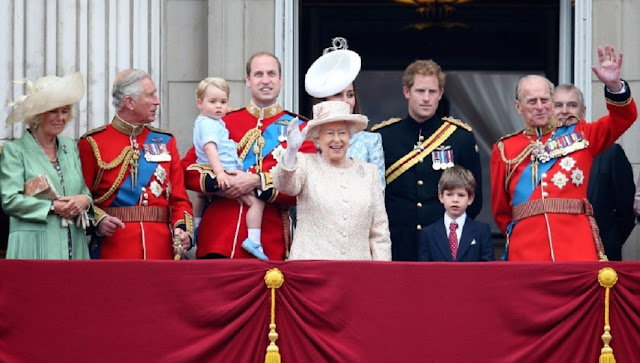 I wonder; in a hundred years time will wargamers be playing ESF genre games?
I think there are some things in which Queen Victoria cannot be eclipsed. 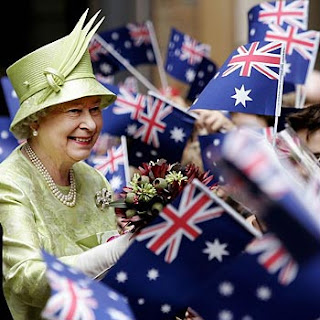 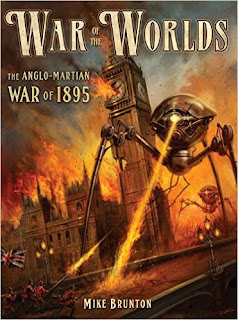 You may not have seen this upcoming release from Osprey. Looks like November will bring more WOTW goodness!

War of the Worlds

On one terrible night in August 1895, the world changed forever. Grey metal cylinders, launched from Mars and hurtled through space, came crashing down in southern England. The next 15 days were marked by courage and despair, hope and shock, defeat and fleeting victory as Queen Victoria's army struggled to contain the terrible alien threat. The war, man against machines from space, was fought without mercy on both sides. And the outcome would be decided by the smallest of things…
This book covers the whole of the Anglo-Martian conflict, beginning with a look at the relative strengths and weakness of the two armies, both English and alien, and comparing the different strategies employed. It then takes a detailed look at the actual military struggle, covering all of the major engagements between the tripods and Victoria's army.