Over on Kickstarter is an interesting looking project called Heavy Steam 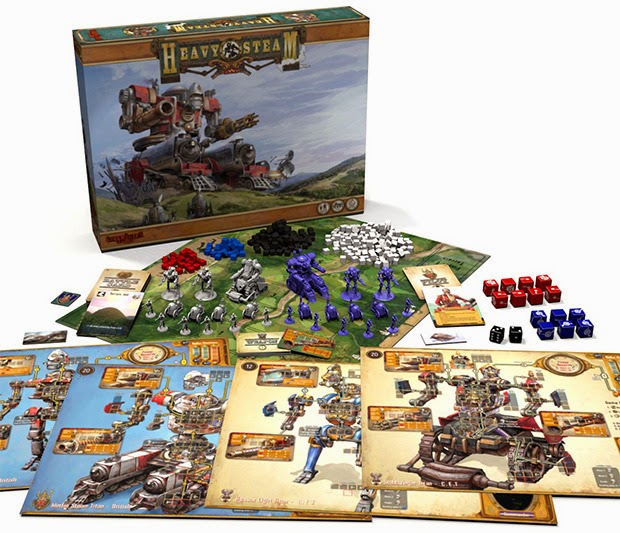 Set in a steampunk universe, Heavy Steam is a game about piloting a giant mechanical humanoid war machine of doom. As a pilot you use the steam titan’s resources to strategically complete scenario objectives. More often than not it’s to defeat your opponent, but you’ve never shied away from a fight, have you? 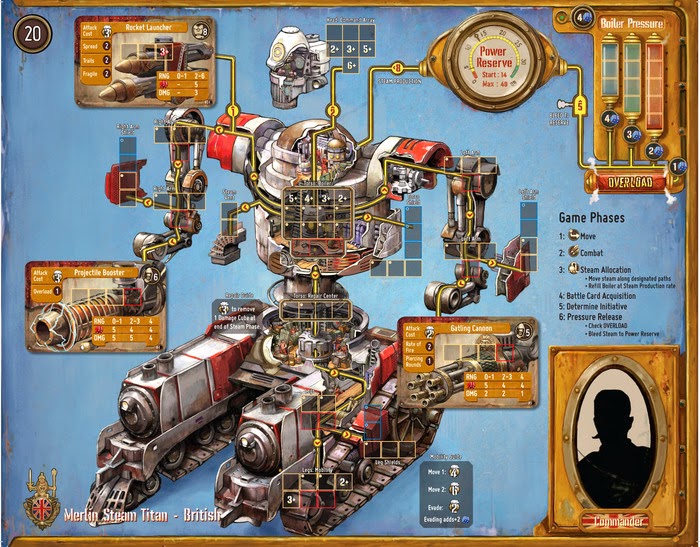