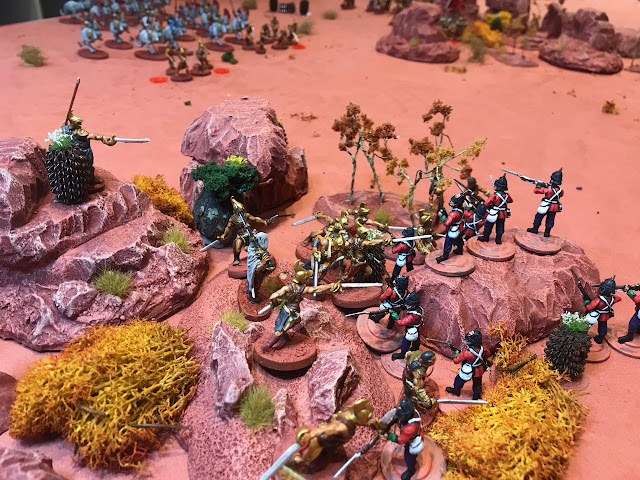 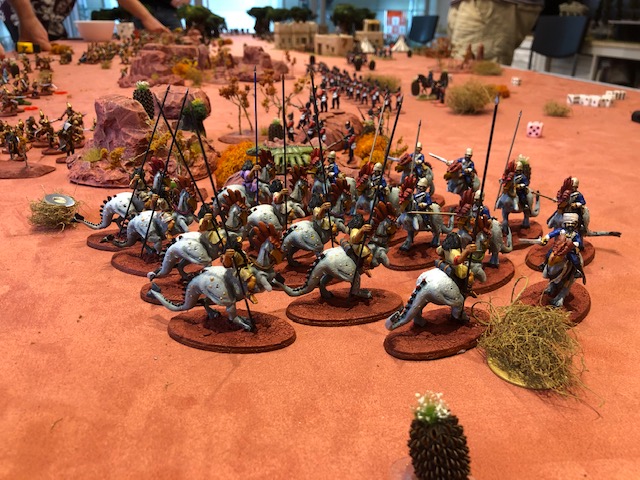 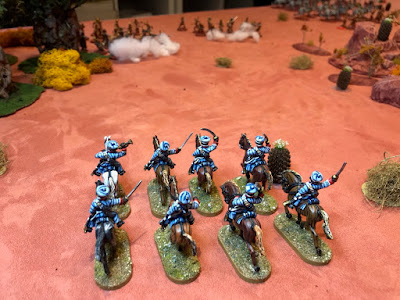 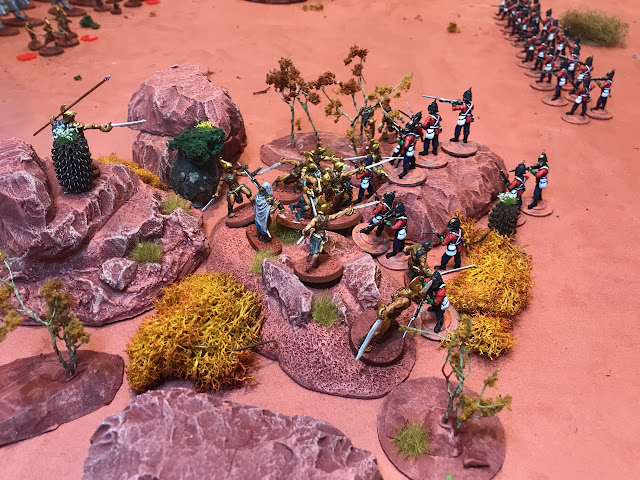 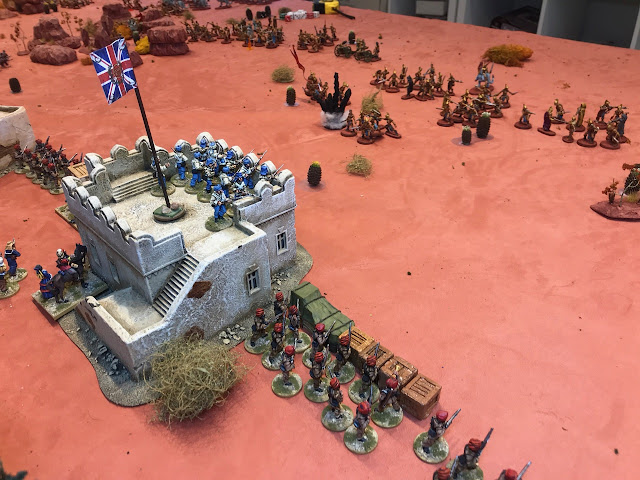 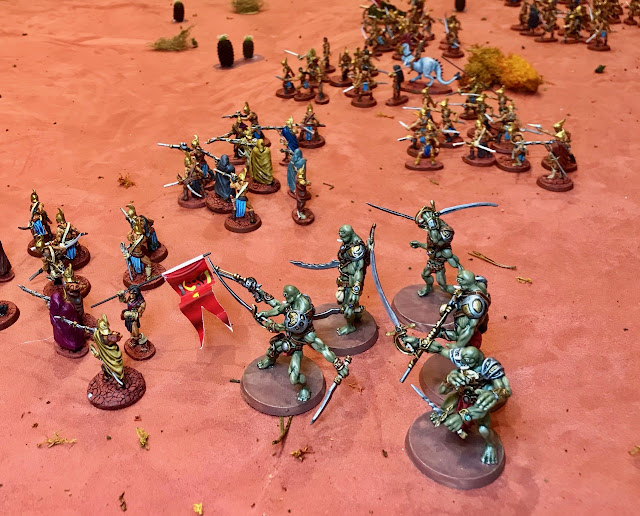 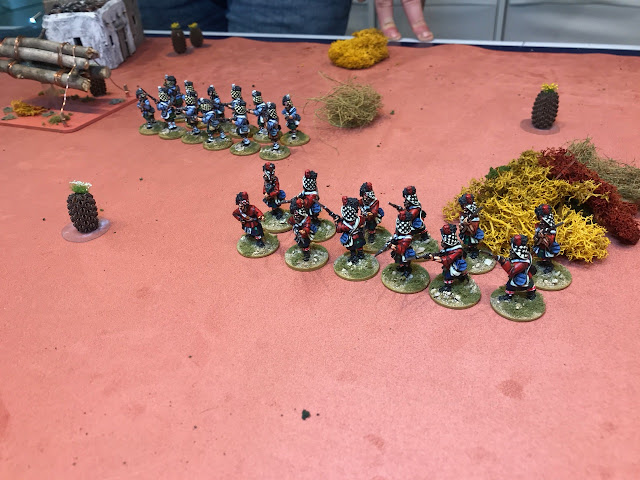 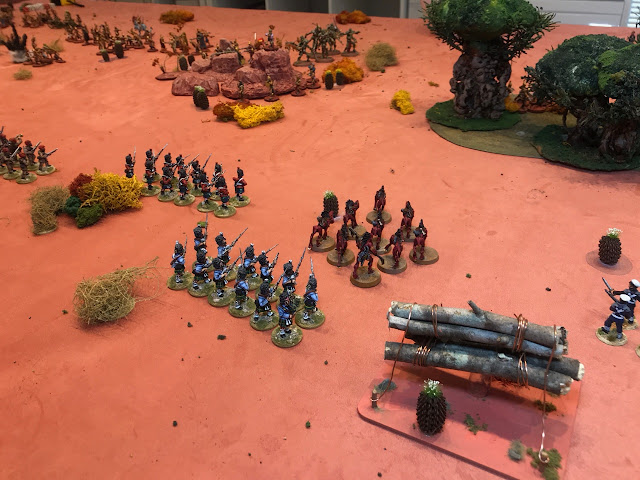 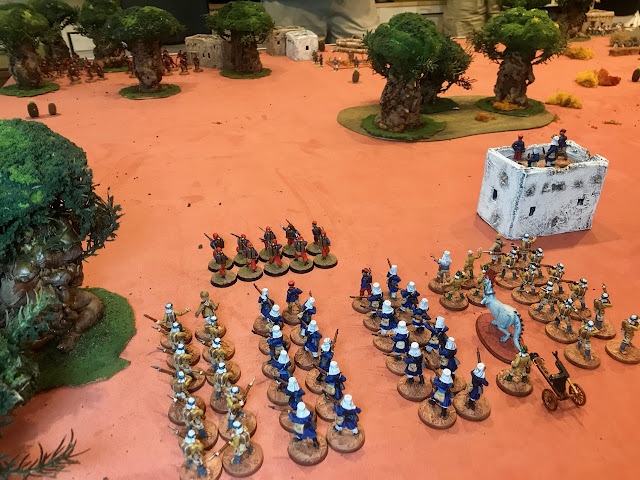 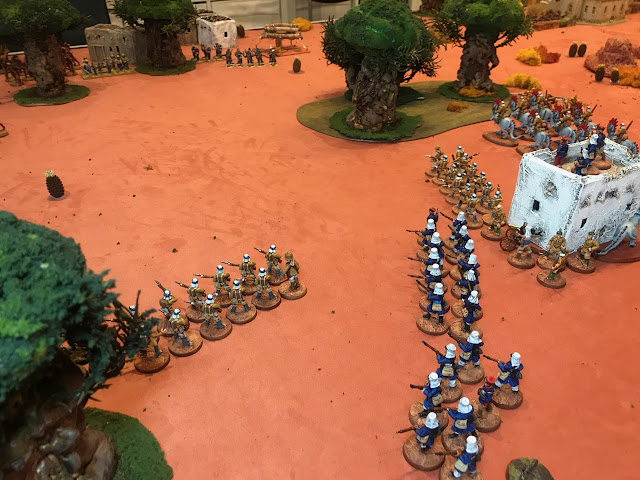 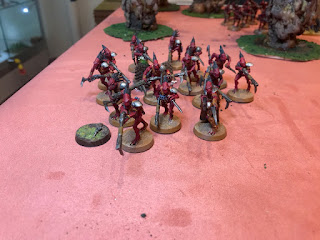 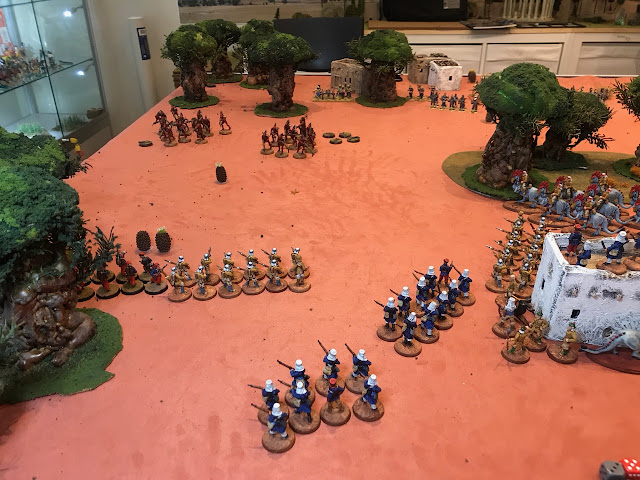 Would the French seize the liftwood? Tune in for the final instalment!
Posted by Paul O'G at 2:57 am

Fantastic looking game. I really dig the mash up of minis for the martians and the floating log pile of lift wood is brilliant. Thanks for sharing.

I agree. Brilliant game with excellent terrain and minis! Looks and sounds fantastic.

Excellent looking game Sir, and well represented in your entertaining AAR!
A cigar and port to that chap!

Great looking game! And I see there are Ishtar trees on Mars as well as Venus (https://www.amazon.com/Shade-Ishtar-Trees-First-steampunk-ebook/dp/B00E5XD316). But be proof of a multiplanetary panspermia.